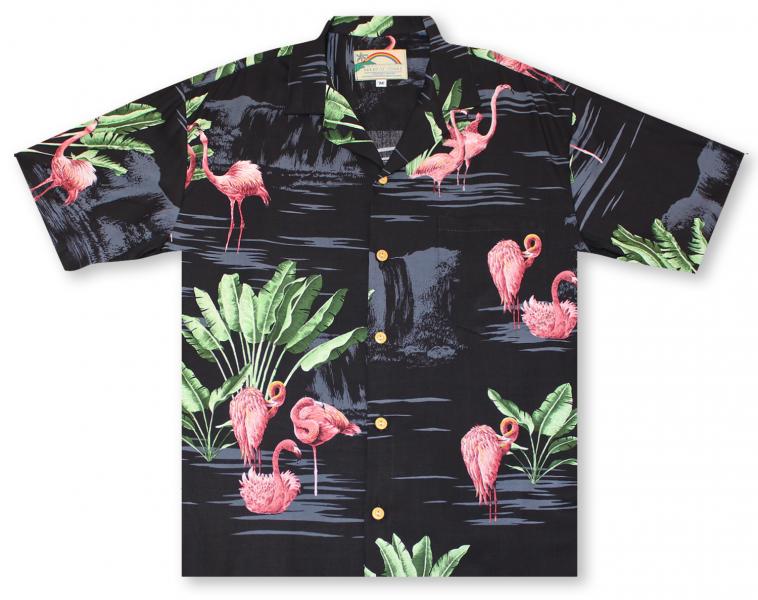 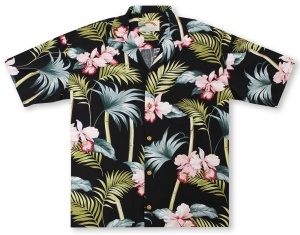 Rayon - Back In Stock Soon! 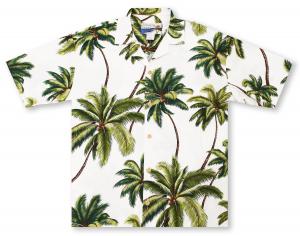